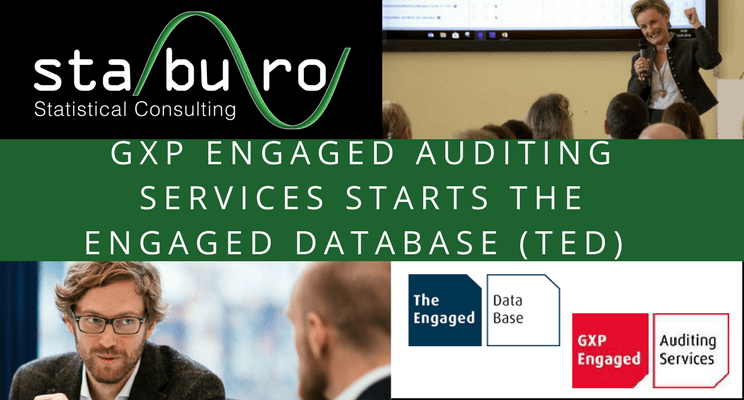 With TED, users have access to a straightforward tool, based upon the European Medicines Agency (EMA) inspection database, which allows the comparison of the results of one or more audits, to a large number of audit results. The Engaged Database is owned and managed by Dr. Barbara Heumann, who also owns the independent auditing company, GXP Engaged Auditing Services.

Staburo was already involved early in the development of TED, and majorly responsible for the creation of the PDF reports. The benefit for the users of TED is putting their audit results in context to all other entries in TED. These reports are created automatically, using the R programming software, implemented directly in an interface within the SQL data base. Staburo programmed the automatic creation of reports, and implemented it together with a data base programming provider. We communicated with and between the involved parties (GXP Engaged Auditing Services, data base programming, design expert, validation), provided statistical advice for the various elements inside the reports, balanced design and scientific soundness, implemented style requirements, and did (in parts) data validation. 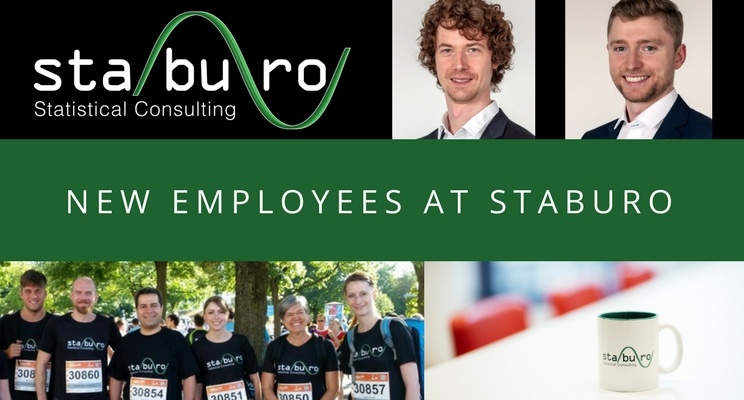 Welcome our teammates Hans and Bobby!

We are very glad to welcome Hans Bauer and Bobby Reidy in our team. Hans and Bobby are both professionals with work experience and excellent education from first-class universities. They will support our clients in the areas of biostatistics & statistical programming. We are very happy and lucky to have you guys in our team!