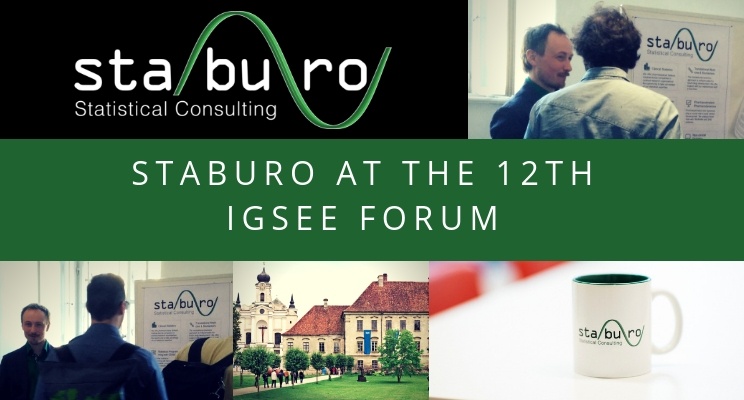 Staburo participated at the career fair that was organised by the International Graduate School of Science and Engineering (IGSSE), at the TUM Science and Study Center in Raitenhaslach. The IGSSE, which has won the German Excellence Initiative twice, stands for innovative research and has very close contacts to international research partners.

Dr. Michael Matiu introduced Staburo to the plenum and presented our biostatistics focus topics. Michael was afterwards available, as discussion partner at the fair. The exposition was organised, to provide network opportunities for highly qualified young researchers within academia and with industry partners, like biostatistics expert company Staburo. 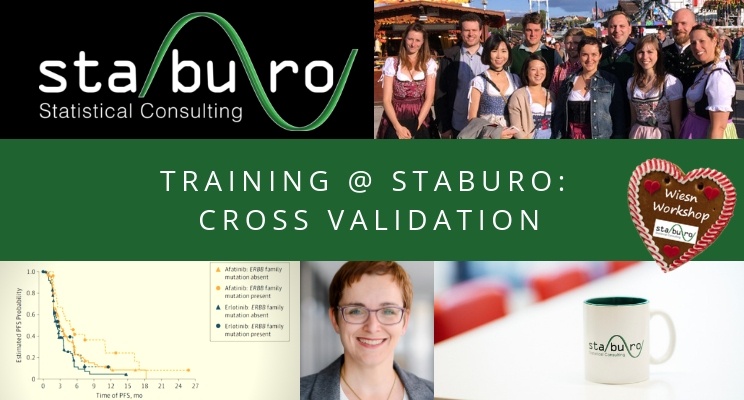 Training @ Staburo: How to use cross-validation to obtain reliable subgroup effects

Training@Staburo: How to use cross-validation to obtain reliable subgroup effects

Nicole Krämer, project leader Translational Medicine and Biomarker, explained how we can use cross-validation to obtain reliable subgroup effects.

The identification of patient subgroups, who benefit from a new treatment, is of crucial importance in precision medicine. Many data-driven subgroup identification algorithms are out there and in general, they differ in the underlying estimand and in the way the subgroup is identified. However, due to their data-driven nature, the relative treatment effect (e.g. the hazard ratio or risk difference) within the identified subgroup, is almost always too good to be true and cannot be reproduced in a new trial. 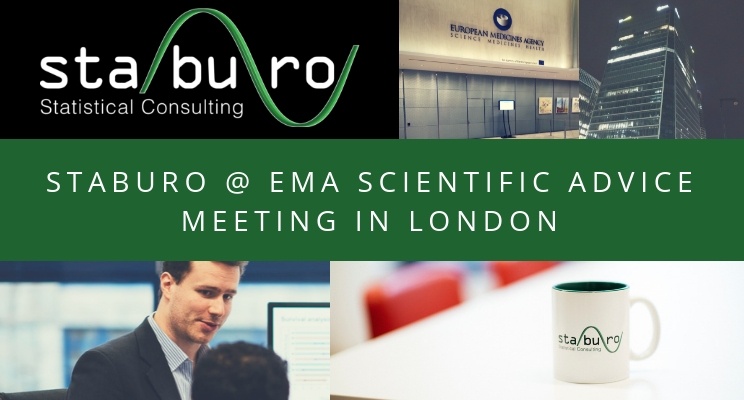 Statistical concepts for adaptive designs with sample size re-assessment were commented by EMA’s experts during the meeting.

Furthermore, the pivotal study design with respect to the statistical analyses was discussed. The input from EMA experts was very valuable to increase the chance for less questions from the authorities during the market authorization process – provided that the trial results will be positive. 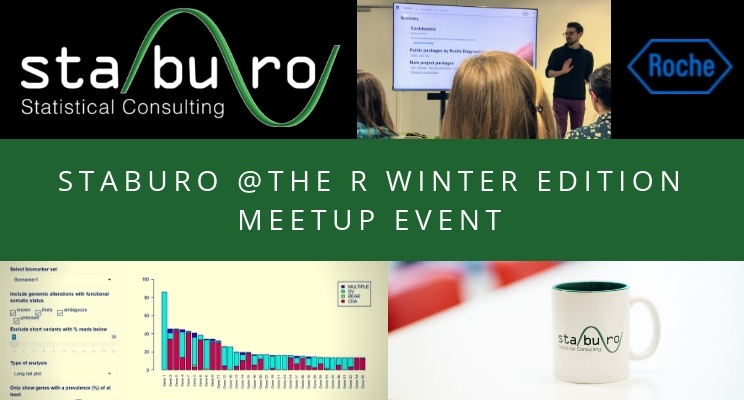 The world’s largest R Shiny app (bioWARP) was presented by Sebastian Wolf of Roche, showing the complexity and large-scale deployment of a truly impressive tool. The application enables employees at Roche Diagnostics to create validated reports for regulatory authorities’ submissions. bioWARP enables people using advanced statistical methods, who cannot program R. It builds a connection to the validated R-packages developed at Roche with an easy to use and elegant user interface. Its modular environment can host an unlimited number of such interfaces. One of its main feature is a module testing homogeneity of a production process by in-house developed equivalence tests.

bioWARP’s most important feature is the ability to move all statistical evaluations right into PDF reports. These are validated and can directly be used for submission to regulatory authorities. bioWARP is called the “largest shiny application in the world” by us as it already consists of 16 modules/tools, has over 100.000 lines of code, >500 buttons and interaction items and is growing and growing and growing.

The R package compboost is an implementation of component-wise boosting written in C++ to obtain high runtime performance and full memory control. The main idea is to provide a modular class system which can be extended without editing the source code.